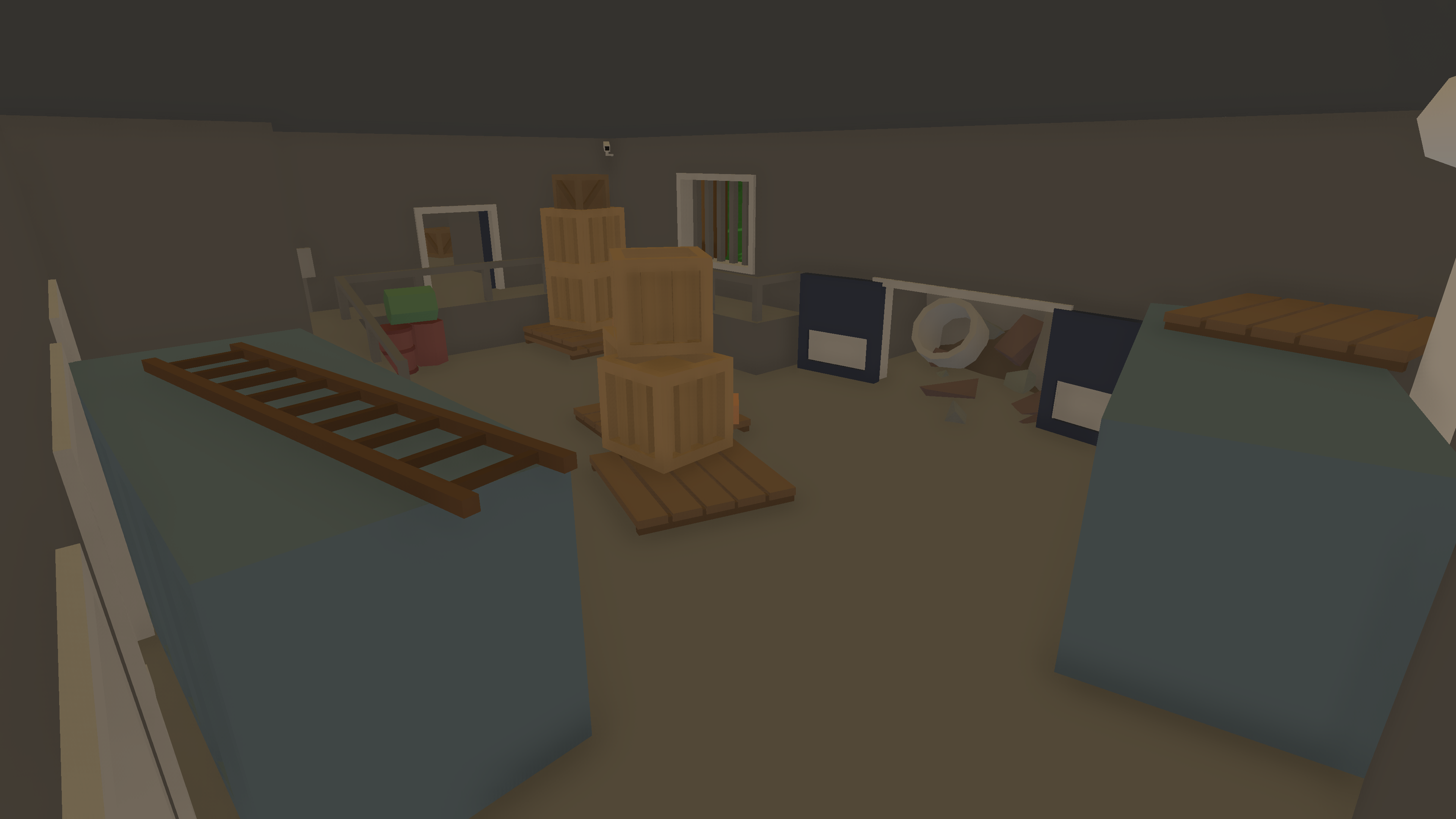 Danaby, the creator of several popular arena maps on the workshop, has just released his latest creation: Bunker Arena! It's now available in the official pool of arena maps so hop on a server and battle to the death! If you'd like to support Danaby in his creation of future maps you can check out the Bunker Arena Bundle on the Stockpile - get it quick, those items are available for a limited time only.